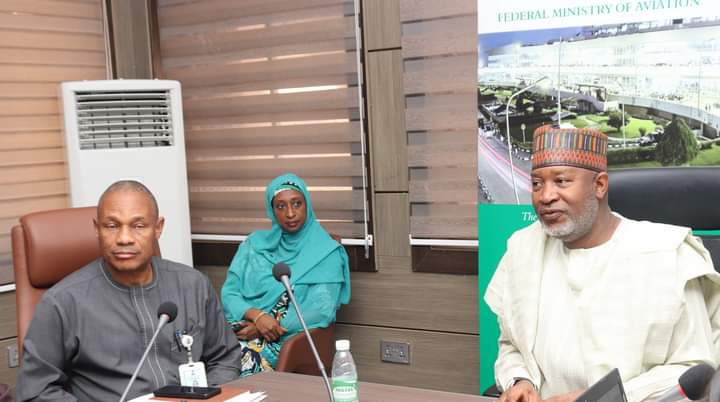 In line with the criteria in the Public Private Partnership (PPP) procurement phase, the Federal Ministry of Aviation has held bidders’ conferences today for aerotropolis and cargo terminal development in the country. The conference is in fulfilment of the provision of the Infrastructure Concession Regulatory Commission (ICRC) Act and National Policy on Public-Private Partnership.

Minister of Aviation, Sen. Hadi Sirika in his remarks said “Government is committed to the projects and that is why is taking time because of due diligence as ICRC is superintended the process” He said as an entity regulating PPP, we follow their template so that public get the value for the money”

Director of Planning, Research and Statistics, Muhammed Shehu who doubles as Chairman Project Delivery Team (PDT) said the Ministry is in the procurement phase for the selection of preferred bidders for the projects. 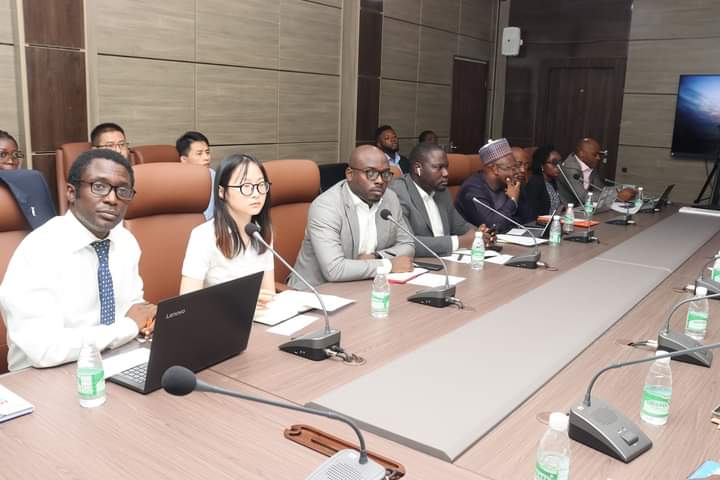 He said the conference is designed to interface with the companies/consortia that were successful at the Request for qualification (RFQ) stage and have been prequalified to proceed to the Request for Proposal stage of the procurement phase.

“The programme is to enable the companies to make clarifications with the consultant on the areas in the request for proposal package and draft contract agreement. The result of the exercise will guide them in the preparation of both technical and financial proposals” he explained.

The Director of Transport Infrastructure (ICRC) Emmanuel Onwadi, said at this stage of the transaction ICRC is willing and committed to making sure that we achieve the set standard in line with the aspiration of Nigerians”

He urged participants to feel free and ask questions for clarification, adding that stakeholder engagement will continue throughout the project’s lifespan.