FG TO PARTNER WITH HUNGARIAN COMPANY TO PRODUCE AIRPLANES IN NIGERIA

The Federal Government has expressed its readiness to partner with the Magnus aircraft Manufacturing industry in Hungary to establish an assembling plant and begin to manufacture in Nigeria from start to finish before the end of the Buhari administration.

The Minister of Aviation Senator Hadi Sirika expressed the interest when he paid an inspection visit to the Magnus Aircraft Industry in Pogany, Hungary. He explained that “if we venture we them, we may start with assembling plant and later manufacturing”, adding that the Magnus aircraft is an aeroplane that is good for Military training, has an aerobatic manoeuvre and is made of fully composite materials high strength and very lightweight.

Aerobatics is the practice of flying manoeuvres involving aircraft attitudes that are not used in normal flight. Aerobatics are performed in airplanes and gliders for training, recreation, entertainment, and sport. Sirika further said he was very satisfied with the features and more than willing to facilitate the production of the aeroplanes in Nigeria, saying one of the significant features of the Magnus aircraft is that it uses normal car petrol and outperforms any training aircraft of its kind” . 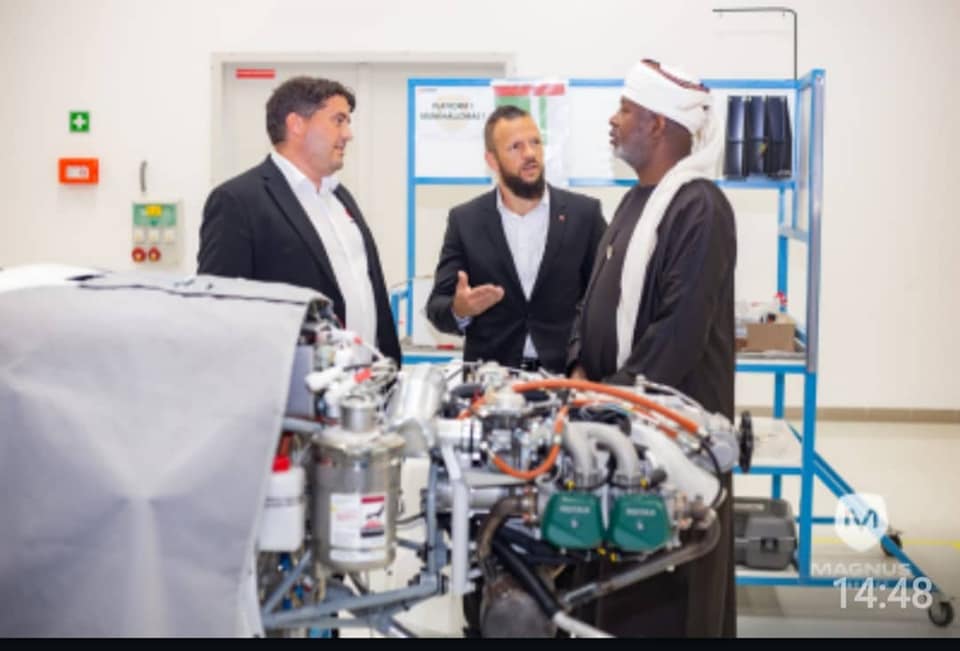 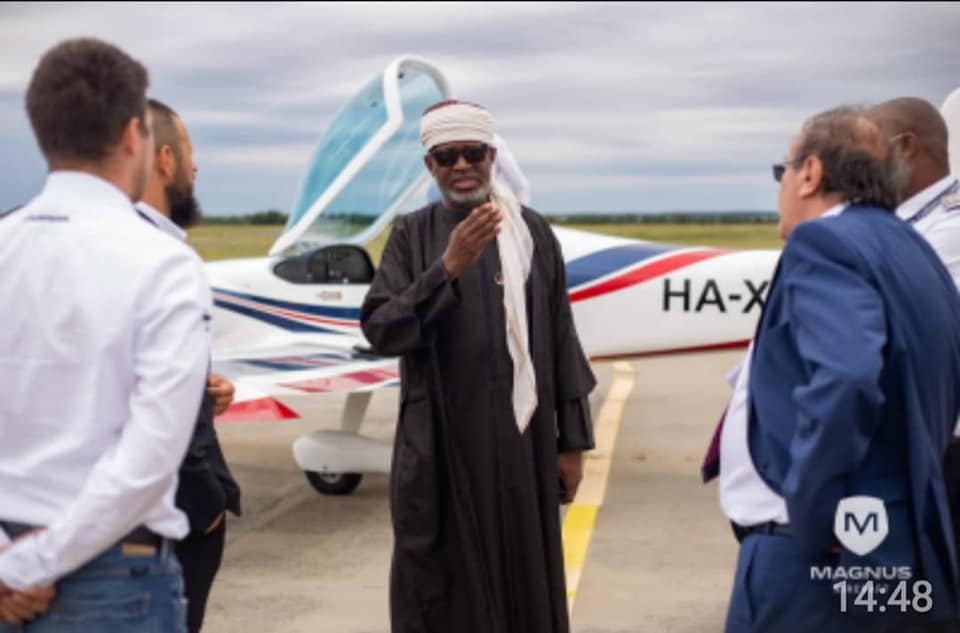 The Minister who was at the facility on the invitation of the Company, said the proposed partnership with the aircraft manufacturer will be subjected to further analysis to verify the market and government willingness to partner with a significant amount of money and logistics. He emphasized that the local production of aircrafts in the country will facilitate the growth of Nigeria as a regional aviation super power as it will also come with maintenance and repair facilities that will attract patronage from neighbouring countries. According to him, the present administration has created an attractive environment for international investors in Nigeria, especially in the aviation sector, with the ongoing implementation of the development roadmap which places emphasis on public private partnerships. 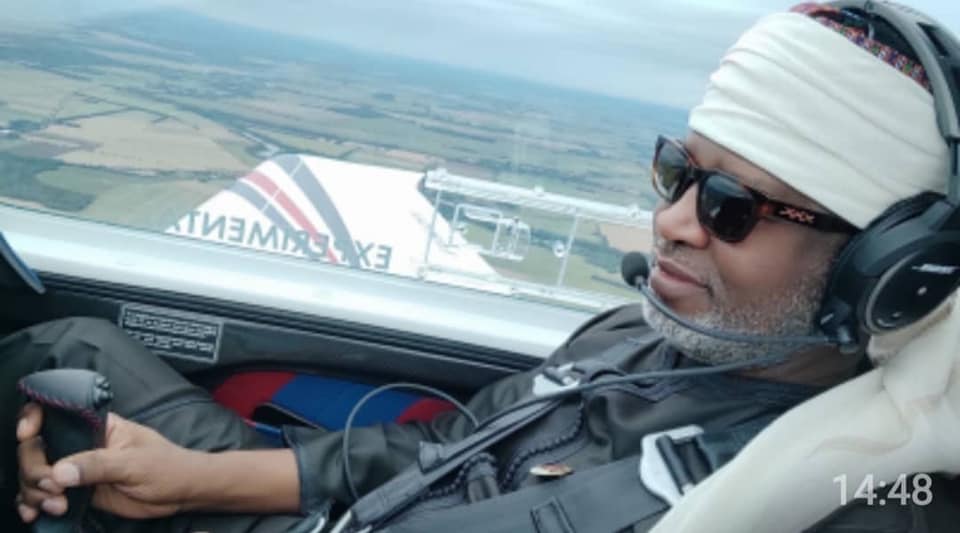